This is the story of “Harry Hypo” the mild manic superhero. He’s been gifted with an amazing superpower that was handed down to him from his parents. This superpower is in the form of a magic manic potion, that has been in his family for generations. His father has trained Harry how to use this power to rid the world of the family arch enemy “Devlin Depro” when Harry takes the “magic manic potion” he becomes “HYPO-MAN!”

Devlin Depro is a horrible villain that has put an evil spell over the land, which is a dark cloud of depression! This is a strong spell, and Hypo-Man needs all of his magical manic powers to rid the world of this evil character once and for all! Can Harry conjure up enough manic magic for Hypo-Man? Or is Depro’s evil spell to strong to break?

It’s been a month since this evil spell has paralysed the land! Everyone and everything is dark and dismal. The people who were once happy and cheerful are now sad and glum. All the shops are closed, it’s like a ghost town with tumble weed blowing down the streets. Most people can’t get out of their beds, and the few that do manage it are walking around like zombies! Even Harry is finding it difficult to function..”how am I ever going to manage to break this evil spell?” He said to himself.

”Hahaha” Depro chuckled to himself. You are now all under my spell!..”You are no match for Hypo-Man Depro” the people cried!..”Haha, don’t you mean Hypo-Man is no match for me? where is he, if he’s so powerful? I’ve stolen all of his “magic manic potion” so you won’t see him anymore!” Depro sneered. “Hypo-Man, where are you, please save us!” The people cried.

Harry could hear all this going on outside, but he had been paralysed in his bed! He has been there for three days with no food. He only managed to drag himself up to go to the toilet, but even that was an effort. This evil spell was taking its toll on him!..”Hypo-Man, Hypo-Man, I need your help!” He cried to himself!

Harry is really struggling to find the strength to fight Depro’s evil spell of depression, he just cannot get out of bed! Then out of the blue, he could hear a voice in his head..”Get up Harry, and take a shower, then have something to eat!” The voice said. It was his alter ego Hypo-Man, speaking to him!

Harry replied to the voice and said..”I can’t get up, as this evil spell of depression is to powerful, I can’t fight it! “Yes you can, didn’t you hear the people out there? They are relying on us to save the land, from the clutches of Depro! You need to get up out of that bed, and sort yourself out Harry! Hypo-man said sternly.

Harry then managed to sit up and swing his legs out of the bed, which took everything out of him. Fuck the people I cannot save them, I’m finished, Harry screamed!

So do you want Devlin Depro to win and take over our beautiful land? Do you want all the birds never to sing again? Do you want all of our friends to stay like zombies? Do you want our children to grow up in a dark and depressed land? Well if that’s what you want, then go back to bed! With that Harry collapsed back on the bed in floods of tears.

The next few days, Harry was in a very dark place, he wasn’t eating, or washing, but found refuge in the bottom of a bottle! It looks like Depro has won, Harry was a broken man.

Then there was a knock at the door. Harry just ignored it. Another knock but this was louder.. “Go away” Harry screamed. “Answer the fucking door” his alter ego said in his head! “Get up and see who it is” Hypo-Man said angry!

Harry dragged himself up and shuffled to the door. He swung the door open and was just about to scream “go away” but stopped as a little girl was standing there.. “Please can you help me, please find Hypo-Man. Depro has taken my mummy and daddy, and turned them into zombies!” The little girl sobbed.

This took Harry by surprise, and it knocked him back..”I wish I could find him little girl, but I think he’s gone forever. Depro has taken all Hypo-Man’s magic potion!” He said softly.

Harry took the bottle, and reassured the girl he would find Hypo-Man! How could he let this little girl down, she along with the whole land was relying on Hypo-Man! With that he pulled the lid off the manic potion, and downed it in one!

Then he fell to the ground and felt that recognisable rumbling inside his head!..”YEEEEE HAAAAA, IIIIIII’M BACK’ screamed Hypo-Man!

“I’M BACK!” He screamed again. Let’s get this show on the road! Then within a blink of an eye, he was gone!

It didn’t take long for Hypo-Man to track down his arch enemy. Hypo-Man sneaked into the spaceship, and crept very slowly up to Depro’s bedroom door!

Hypo-Man stormed into the bedroom, produced a massive hammer from his pocket, and beat Devlin Depro over the head 55 times, until he was exhausted, then he told him never to return to his land again! Depro pleaded with him to stop, and promised he would never return! Hypo-Man hit him one more time over the head, just to remind him what Depro had promised.

Then Hypo-Man left the spaceship, in his normal manic way, which was 100 miles an hour. Then Depro took off and shouted down..”I’ll get you Hypo-Man, if it’s the last thing I do!” Then he zoomed off into outer space.

Hypo-Man then Zoomed off, and returned to his land. Then swiftly boarded up the gates, just incase Depro retaliated!

When it was time for Hypo-Man to leave, and he returned to being Harry, the whole town had a party to celebrate. Harry was enjoying himself and chatting to everyone, when all of a sudden there was someone tugging at the back of his shirt. He turned around to find it was the little girl that knocked on his door..”thank you for finding Hypo-Man, he saved all of us!” The little girl said happily.

Harry replied..”No thank you for bringing the magic manic potion around, if it wasn’t for you Depro would have ruled this land with his spell forever. The little girl looked a bit guilty and her face turned red. She then said..”I was very naughty, I never found any potion. The bottle I found in Depro’s spaceship was empty. I filled it up with water!” I’m very sorry she said.

So the message of the story is, next time we are feeling depressed and can’t get out of bed, think of the little girl, think of Hypo-Man, think of the bottle of tap water!

We’ve all got a Hypo-Man that’s deep inside of us, we need to get out of bed and drink a bottle of water, take a shower, get something to eat. Don’t forget, the world is relying on you 😊👍

2 thoughts on “The amazing hypo-man” 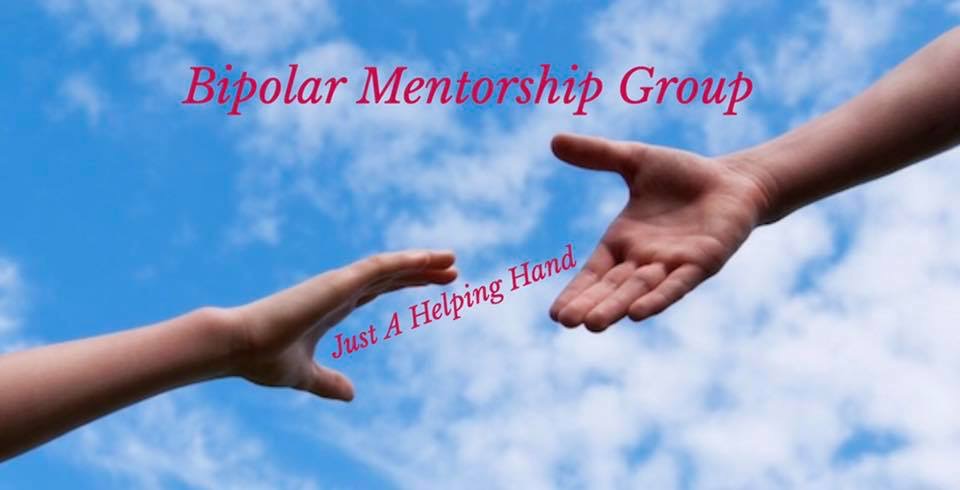 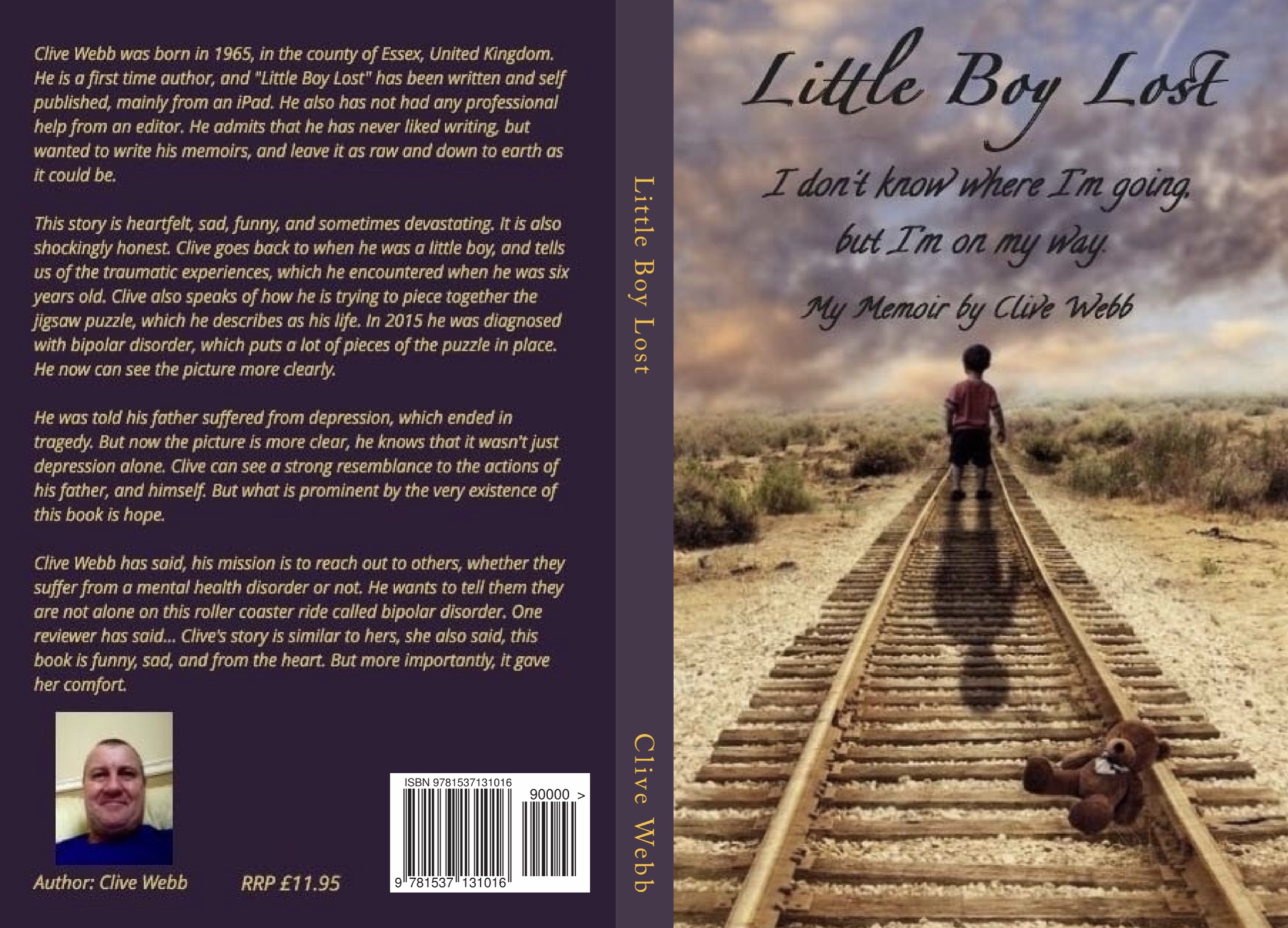 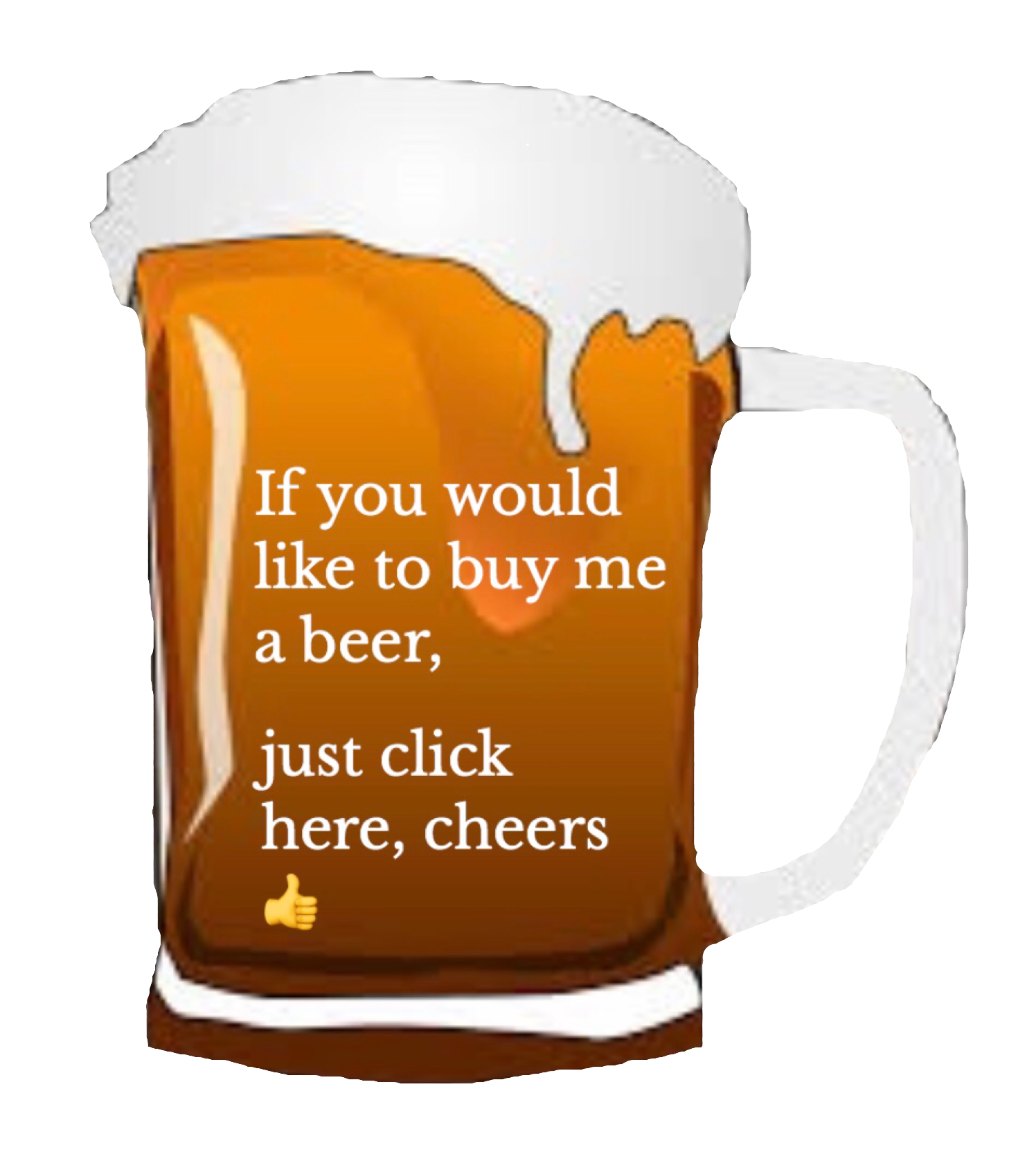